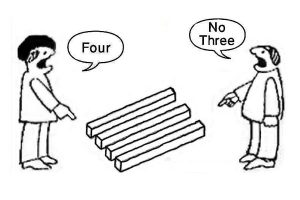 The vast majority of Christians grew up in a “western” culture and style of thinking.  However, the Bible was written with an “eastern” culture and style of thinking.  Western tends to be more about facts and logic, Eastern tends to be more about symbols and pictures.  Neither is wrong, they are just different ways to convey information.

The videos below will help.

I first listened to it over a decade ago.  It radically change my perspective and helped me understand the Bible much better. It’s quite long, but well worth the time investment.

Disclaimer: while I love how he presents the “eastern” worldview, I definitely don’t agree with him on everything.  He’s a little legalistic and we differ on several points.  I would highly recommend that you listen, but listen with discernment as it relates to specifics. I suggest looking for the “big picture”; don’t miss the amazing forest for a few bad trees.

(Note: this was originally an audio recording, so you don’t need to watch the video.  You can just listen.)

(Note: some of this video’s content is contained in the longer video above.)

If you would like to learn more about the Greek perspective in the New Testament, I have two suggestions:

I hope that will help you understand Scripture better. 🙂 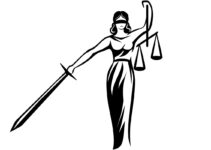 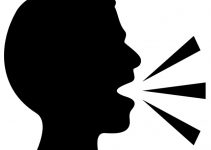 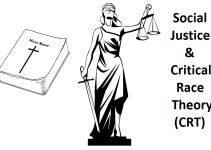